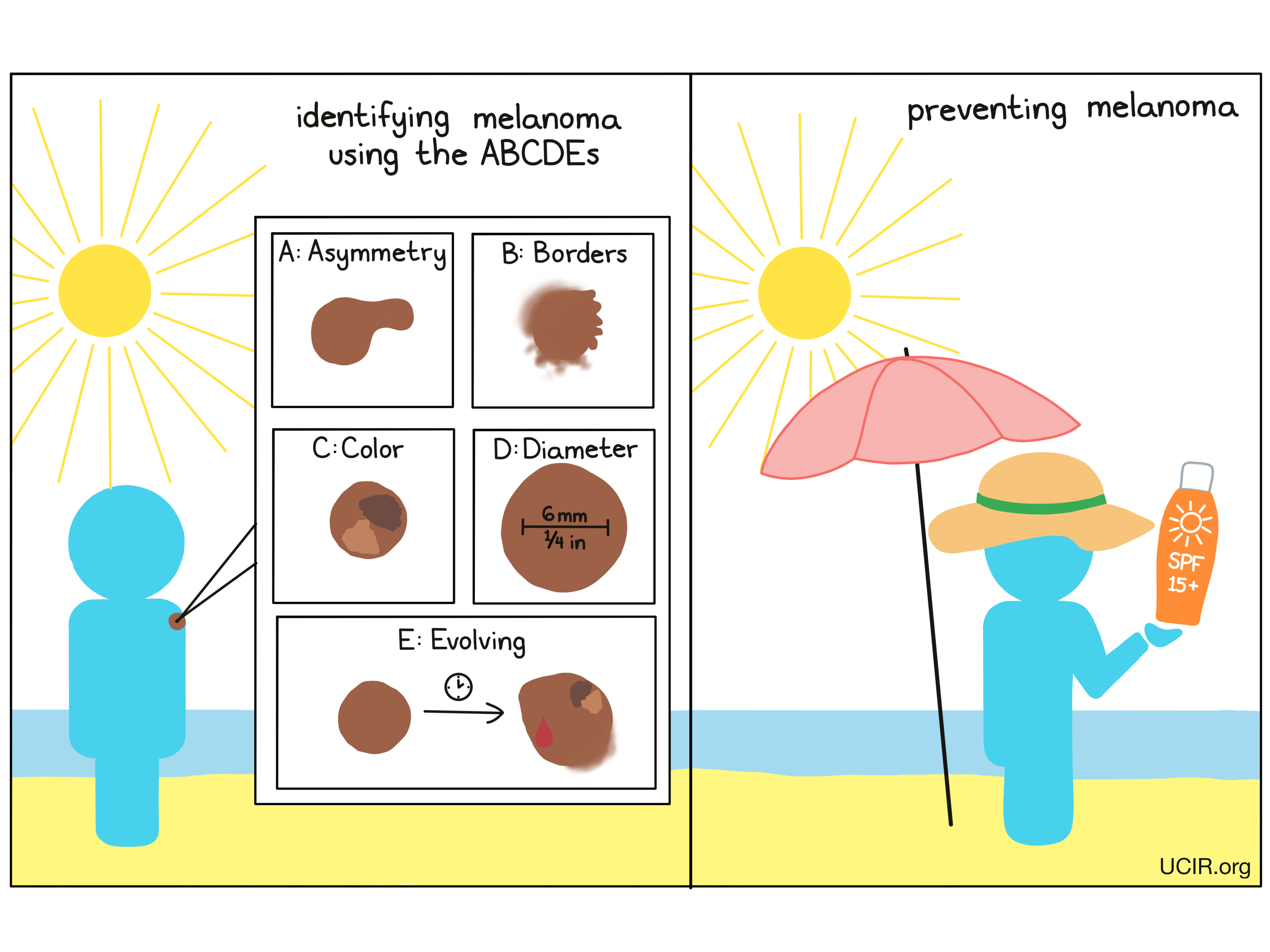 Skin cancer is the most common cancer worldwide. In the United States, more people are diagnosed with skin cancer each year than all other cancers combined, with one in five Americans developing some form of skin cancer by age 70. There are several different forms of skin cancer, and while melanoma is the rarest, it is the most deadly. The good news is that skin cancers overall, including melanoma, are some of the most preventable types of cancer and some of the most treatable – especially when it is caught early.

Melanoma is a type of skin cancer that forms when melanocytes - skin cells that produce pigment - become damaged and cancerous. These cancerous cells divide rapidly, forming growths on the surface of the skin, and deeper as the cancer progresses. Melanoma is often caused by UV damage from the sun, but can appear anywhere on the body - even in areas that are not exposed to much sunlight. Moles are made up of non-cancerous patches of melanocytes; melanoma might be spotted as a new, unusual mole or growth, or as a change in an existing mole.

When melanoma is detected early, the chance of survival is very high, with a 5-year survival rate of 99%. Skin should be examined regularly for the appearance of new spots, or for changes in any existing freckles or moles. Any new or changing spots on the skin is cause for a visit to the doctor. Possible melanoma can be identified by sight using the “A, B, C, D, E“ method to look for:

A: Asymmetry - if the spot is asymmetrical, uneven, or irregular in shape

B: Borders - if the borders are irregular, ragged, notched, or blurred

C: Color - if the color is not the same throughout.

D: Diameter - if the spot is over 6 millimeters (¼ inch) or if it is growing

E: Evolving - if the spot is changing in any way over time. This includes changes in size, shape, color, elevation, or new itching, bleeding or crusting

A doctor who suspects that a spot on the skin may be melanoma will biopsy or remove the spot. This is usually a very simple procedure that can be done in the doctor's office using only a local anaesthetic. Laboratory testing of the biopsied skin will then reveal whether the spot is, in fact, cancerous, and what (if any) additional steps need to be taken. If the spot is identified as cancerous, a larger, deeper portion of the affected area may need to be removed. Further testing is often required to determine whether the cancer has spread to the lymph nodes or to other parts of the body.

Thankfully, melanoma is highly treatable, and when caught early – before it spreads – the chance of survival is very high. For melanoma that has not spread, removal of the spot, and a small border or skin surrounding it, may be enough to eliminate the cancer entirely, though ongoing follow-up is always recommended.

For melanomas that have spread beyond the skin, treatment may include surgery to remove the melanoma or any affected lymph nodes, targeted therapy, radiation therapy, chemotherapy, targeted chemotherapy, or, importantly, immunotherapy.

Immunotherapy, which is used to help the immune system fight cancer, is often recommended after surgery for melanoma that has spread to the lymph nodes or to other areas of the body. Melanoma typically responds well to immunotherapy, and variety of immunotherapy types have been approved for the treatment of melanoma, including checkpoint blockades (PD-1 inhibitors and/or CTLA-4 inhibitors), oncolytic virus therapy, cytokine therapy (Interleukin-2), adoptive T cell therapy with tumor-infiltrating lymphocytes, Bacille Calmette-Guerin (BCG) vaccine, and Imiquimod cream. Each of these therapies works by enhancing the immune system’s response to cancerous cells, ensuring that they are eliminated from the body.

The best way to avoid complications from melanoma is to avoid getting it in the first place! Melanoma is caused by damage to skin cells, often through exposure to sunlight (or other UV light). Having five or more sunburns doubles the risk for melanoma, as does having just one blistering sunburn as a child or young adult. The easiest ways to prevent melanoma are avoiding tanning and wearing sunscreen. Using sunscreen (SPF 15 or higher) on a daily basis reduces the risk of developing melanoma by 50 percent. 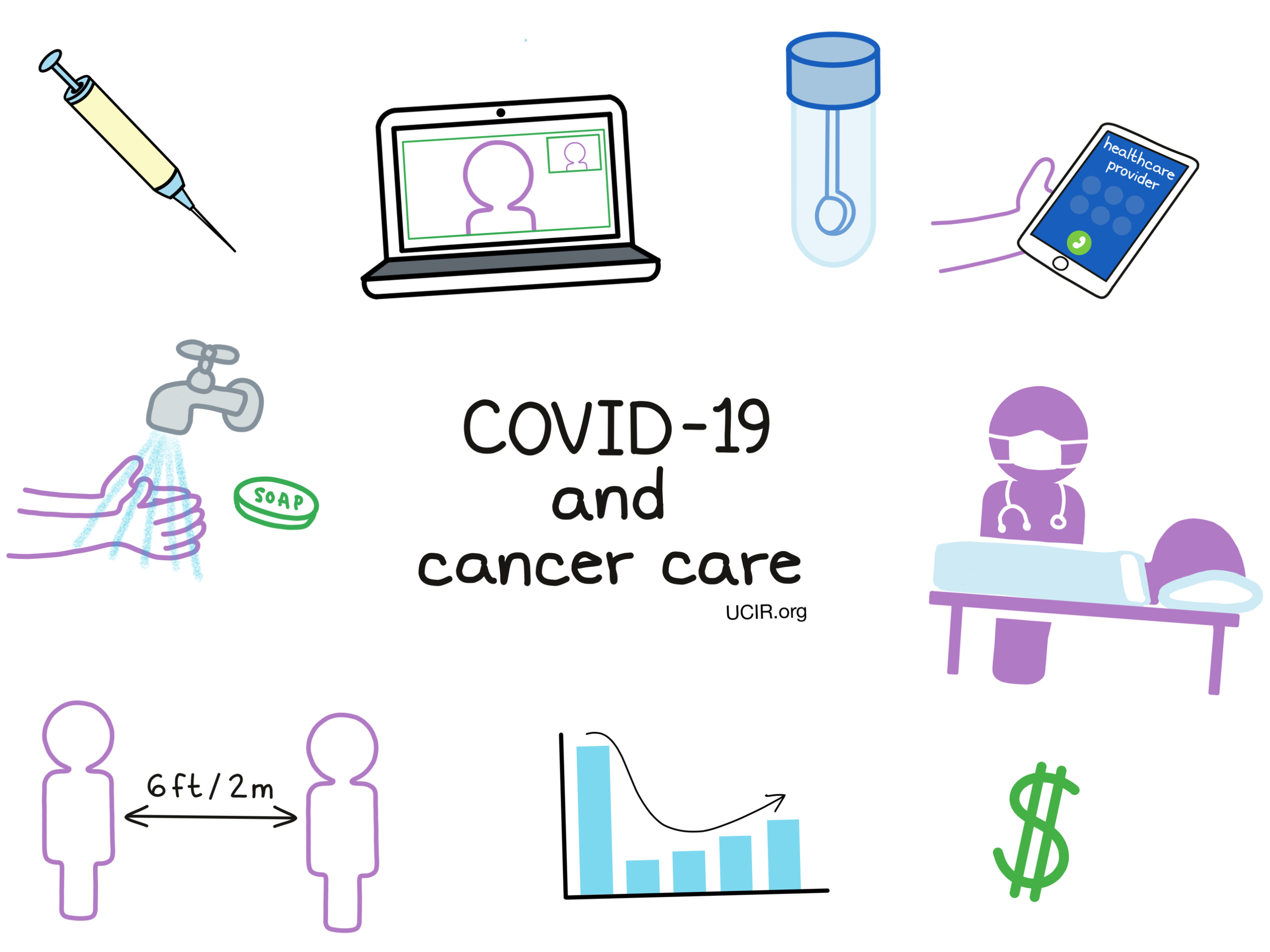 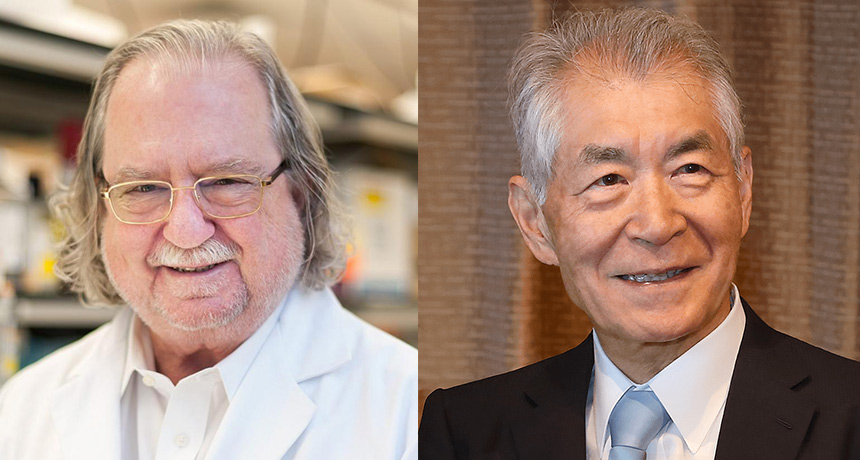